4. Learning to work with gestures, menus and example models Print 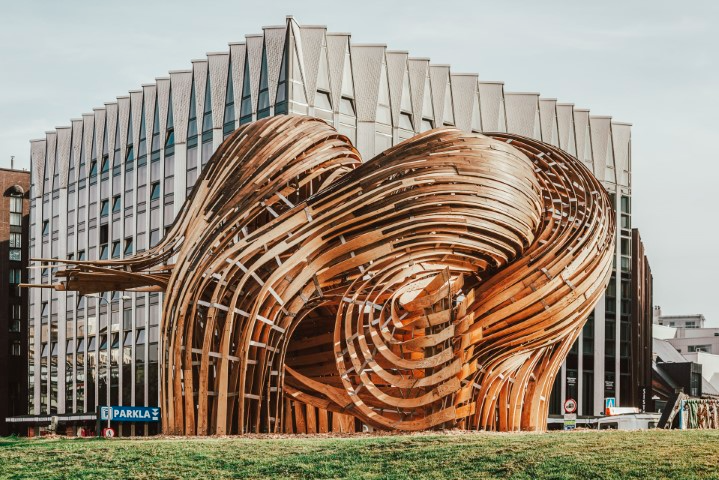 Time to finally try out the HoloLens and take a look at an example model! The Steampunk Pavilion example included with Fologram is the same design model we used to assemble the pavilion in Tallinn, and is saved at 1:1 scale so you can take a virtual tour. The Pavilion is roughly 9m by 9m (27x27ft) in plan, and around 4.5m (14ft) high, so try to find a suitably large and clear space before continuing with the tutorial.

Using the HoloLens for the first time

When you first use the HoloLens you might find it is a little like riding a bike and things may be a little unexpected at first. If you are working with the HoloLens 2, you can interact with holograms using natural, intuitive gestures: If you see a button, you can push it like a real button. Objects that are a little further away can be interacted with using a cursor that extends from your hand like a ray. You can interact with these far away objects using a 'Tap' gesture (see below). You can open the Windows Home menu on the HoloLens 2 by tapping the Windows icon on your wrist.

On the HoloLens 1, you control your cursor using your Gaze - a point in the center of your field of view that moves with your head. You can perform several gestures to interact with objects:

You can open the Windows Home menu on the HoloLens 1 by performing the Bloom gesture.

Try opening and closing the Home menu a couple of times, then explore a few of the apps that come with the HoloLens. Once you are comfortable with interacting with the menu using gestures, move on to the next step.

Calibrating your HoloLens for your eyes

To get the best experience from the HoloLens and ensure that the depth of holograms are displayed correctly you will want to make sure it is properly calibrated for your inter-pupil distance (IPD). The HoloLens 2 will prompt you to do this whenever you put the device on, and automatically set the IPD if it already recognizes your eyes. On the HoloLens 1, you will need to run the Calibration App to set your IPD.

Turn the Hololens 1 on and tap the Calibration App on the Windows Home screen, then tap somewhere in space to place the app launcher. Follow the instructions to calibrate your device. 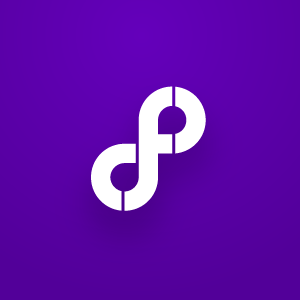 Now that we are comfortable using the HoloLens and have the device calibrated for our eyes, let's launch Fologram (a purple tile like the one above) from the Windows Home menu. You might need to tap on the All Apps button to find it. Wait a minute while the app launches and finds your license. If you hit any snags at this step check out our trouble shooting tips on the Community.

Once you've started Fologram you will be asked to scan a QR code or load an example model. Tap and Hold your index finger and thumb together (see the gestures diagram above) while keeping your hand still to open the Fologram Menu. Now tap Models to open the Models panel, then tap the Steampunk Pavilion model to load it. Tap on the ground to place the hologram of the pavilion in space - try to place it in the middle of your room.

Walk around and take some snaps

Walking around the model is a great way to explore the design while also building up a spatial map of your environment that will improve tracking on the HoloLens. Open the Home menu (tap your wrist on HoloLens 2, or Bloom on HoloLens 1) to record video or take a screenshot.

To learn more about the Steampunk Pavilion, check out this short video that takes a behind the scenes look at its design and construction.